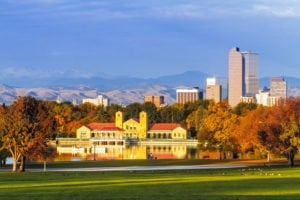 The weather in the state of Colorado is probably more varied and more changeable than in any other areas in the US, with extremely high temperatures in summer, with extreme lows in winter, thunderstorms and tornados developing in a few minutes and devastating large areas in a very short time, too. Colorado’s weather history is a unique succession of extreme events – here are some to prove that Colorado weather is unique, indeed:

With the cold temperatures coming, it’s time to have your furnace maintenance done, and be prepared for the cold winter months.  Pasterkamp Heating & Air Conditioning has been a long time HVAC provider in Colorado and would love to help keep your furnace running smooth.