Choosing the Right Heating System: What Is a Hydronic and Steam System? 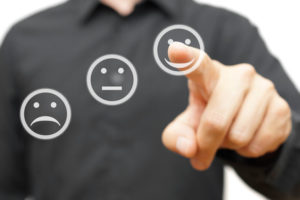 Deciding on the right type of HVAC Denver system to install in your home or building can make a huge impact on whether or not you’ll be able to provide enough heating with the resources you currently have. While some heating systems can be very expensive to install and purchase, hydronics and steam systems can be an ideal choice when it comes to considering both the long term and short term benefits associated with using it.

Hydronics is a term that describes the type of heating technology that uses a heat transfer medium – typically through the use of fluids such as water, glycol or oil – in order to heat the interior of a building or house. Steam based hydronic systems use a transfer of steam to produce heating, and are known as the oldest modern hydronic heating systems that were ever devised.

A single pipe hydronic and steam system works by transferring steam to a radiator, which then gives up its heat and condenses the steam back to liquid form. The water is then transferred back into the boiler, where it is recirculated to produce steam once more. This is typically done simply through the use of gravity, as the steam can first move to a slightly greater height due to its increased energy, and is then affected by gravity once again when it becomes water.

A hydronic system can be very efficient due to the ability that water has to preserve its heat over a longer period of time. The system, however, will depend greatly on the design and proper operation of their thermostatic air-venting valves, which are found on each radiator.