Pack a jacket if you are going to watch the eclipse!

At Pasterkamp Heating and Air Conditioning, we work hard to make sure your home is the just the right temperature for you. Let’s face it, no one likes being too hot or too cold. While we can keep your home perfectly cool on a hot summers day and nice and toasty on a cold winter night, once you leave your home we can only tell you how to be prepared.

So if you are planning on going out to view the solar eclipse on August 21, make sure you pack a jacket because the temperatures will drop, especially if you are in an area of totality.

How cold can it get during a total solar eclipse? 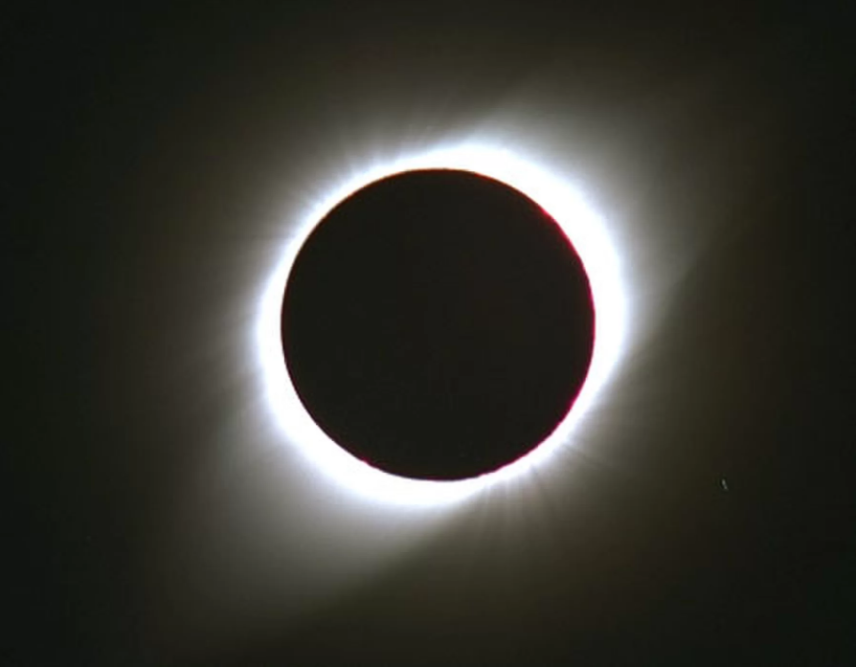 During the total solar eclipse on Aug. 21, 2017, the moon will completely cover the disk of the sun from Oregon to South Carolina. During this period of “totality,” eclipse observers will likely report feeling a sudden drop in temperature. Just how much does the mercury drop during this celestial event?

The change in temperature during a total eclipse will vary based on location and time of year. The temperature change created by the loss of light from the sun’s disk will be similar to the difference between the temperature at midday and the temperature just after sunset, except the change will occur more suddenly, which is why this is often one of the very noticeable effects of a total solar eclipse.