It’s Spring Time In Colorado, Grab Your Jacket and Your Shorts

We have finally made it to springtime in Colorado and when the weather will be both hot and cold all in the same day. If you are a Colorado native you are prepared every day with a jacket for when the weather turns cold and shorts for when it warms up. You might even switch between the two a few times in one day.  On your way into work you might crank the heater but on the way home, it might be the AC.

Day to day we never really know what we are going to get. The only thing we can do is be prepared for everything. Pasterkamp can repair your Denver heater and air conditioner so you are prepared no matter what the weather does. 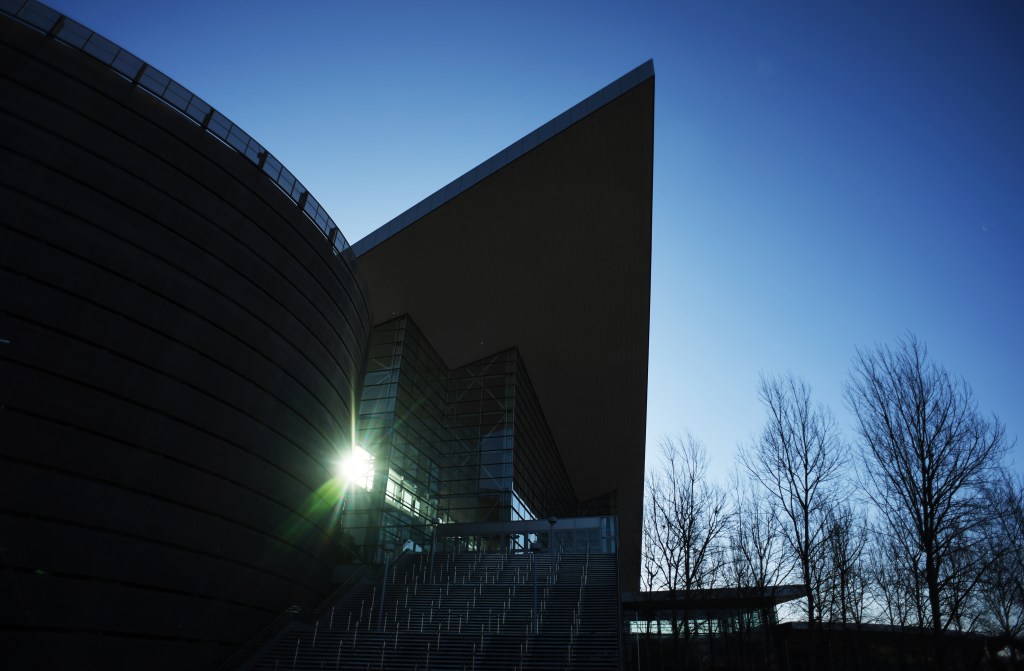 The high temperature in Denver reached 77 degrees at 1:37 p.m. Thursday, breaking the previous record mark, 76 degrees on March 23 in 2012, according to the National Weather Service.

A spring storm, however, is barreling toward Denver.

“Don’t be fooled by the warm temperatures. It’s a very potent-looking storm, and it’s forming right over us tonight,” said Tod Dankers, a meteorologist with the National Weather Service.